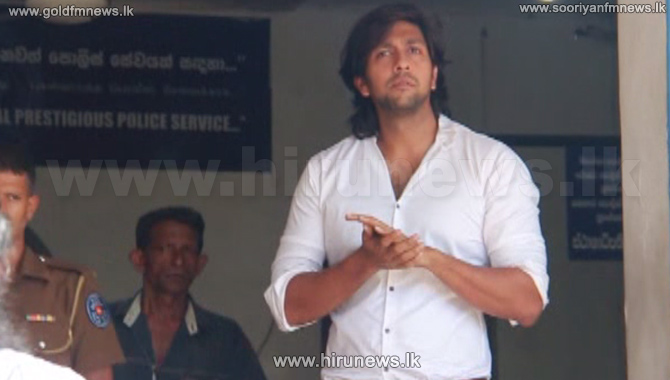 Singer ‘Chillie’ who was remanded after he assaulted a man in Thalangama area was given bail.

He assaulted a man on October 06, and was arrested on 11th after he surrendered to the police.