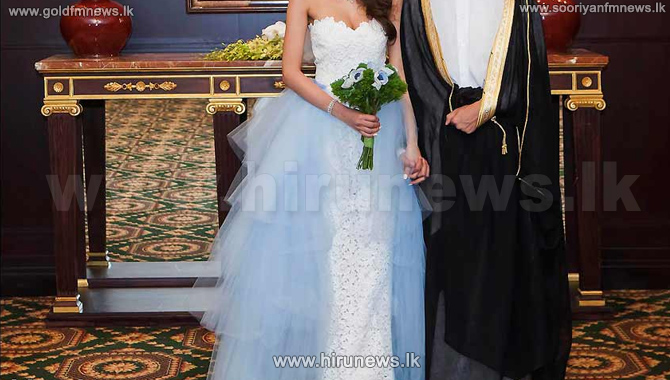 A groom in Saudi Arabia divorced his wife two hours after their wedding because the woman sent pictures of the marriage ceremony to her friends, despite an earlier pledge not to share wedding photos or video clips with anyone.

“There was a prenuptial agreement between my sister and her fiancé that she would not use social-media applications such as Snapchat, Instagram or Twitter to post or send her pictures,” the bride’s brother said. “It was included in the marriage contract and became binding. Regretfully, my sister did not honour the pledge and used Snapchat to share pictures from the wedding ceremony with her female friends, resulting in the shocking decision by the groom to cancel their marriage and call for divorce,” he said.

Relatives from both families were bitterly divided over the decision. Some said that it was the logical conclusion since the bride failed to abide by the agreement.

However, other family members said that the mobile picture condition was not fair or at least should not have applied to the wedding ceremony.

In May, a Saudi legal expert warned against the alarmingly growing figures of divorce among newly-weds, saying that they reached around 50 per cent.