Police operations to arrest the main suspect of Mattakkuliya murders 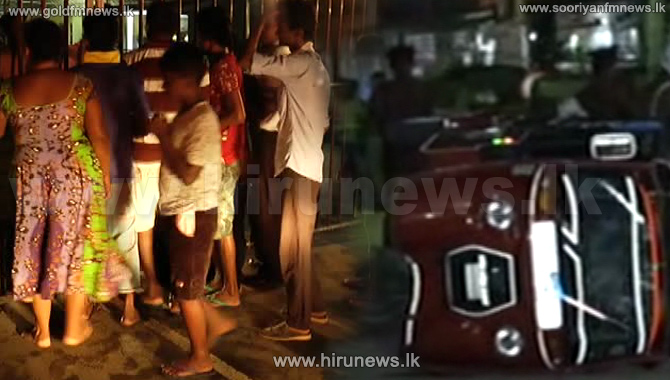 Police have launched an operation to arrest the main suspect ‘Kudu Roshan’ who is wanted in connection with the four murders that took place in Summitpura, Mattakkuliya.

The Colombo Crime Division stated that three more police teams have been deployed to arrest other suspects.

Police Crime Division recorded a statement from the wife of Kudu Roshan yesterday.

The crime division also stated that over 25 persons have been questioned with regard to the murders.

It has been disclosed that one of the victims of the shooting “Chooti Ukkuwa” was a member of the underworld gang, and he said they were thought to have been involved in several crimes, including attacking Mattakkuliya police and robbing police weapons in 2010.

The three persons who were injured in the shooting on October 23 are still receiving treatment at Colombo National Hospital.

A hospital spokesman told our news team that one of the patients remains in critical condition.