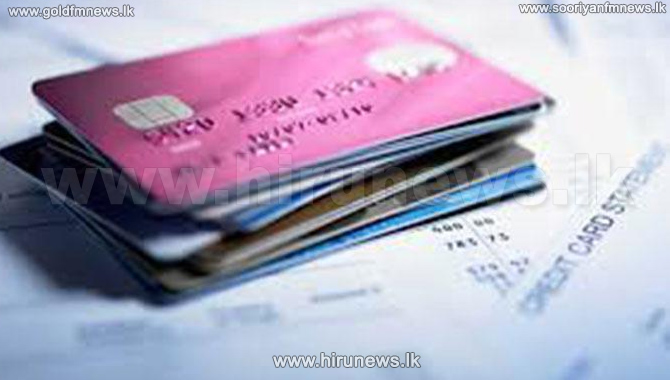 Pakistan’s Central Bank has ordered the country’s commercial banks to freeze the accounts of about 4,000 individuals and businesses linked with terrorism.

Central bank spokesperson Abid Qamar told reporters Sunday that the accounts have been suspended under the Fourth Schedule of the 1997 Anti-Terror Act. The law targets elements with links to anti-state activities, hate speech and “activities of religious outfits not yet banned but related with militancy in any way.”

The list reportedly includes Masood Azhar, chief of the Kashmiri Jaish-e-Muhammad militant group; and Muhammad Ahmad Ludhyanvi, leader of the Ahle Sunat Wal Jamaat group. Azhar and Jaish-e-Mohammad, which operates under several names, have been implicated in a number of bombings in India. Ludhyanvi leads a banned group linked to sectarian terror.