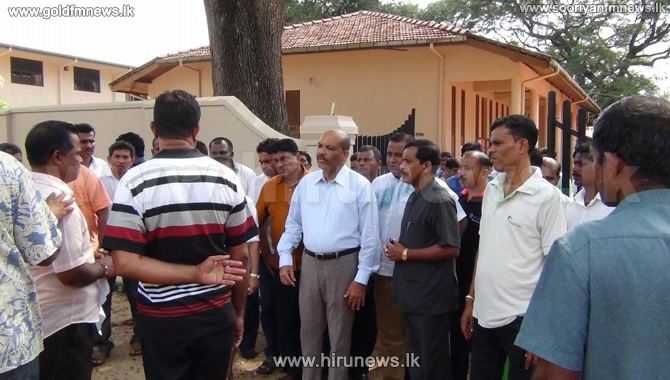 Son of State Minister Palitha Range Bandara and another suspect were released on bail by the Anamaduwa Magistrate Janani Wijethunga.

They were arrested following a fatal vehicle crash yesterday. A 42-year-old man was killed during the incident.

The case will be taken up on November o5 again.