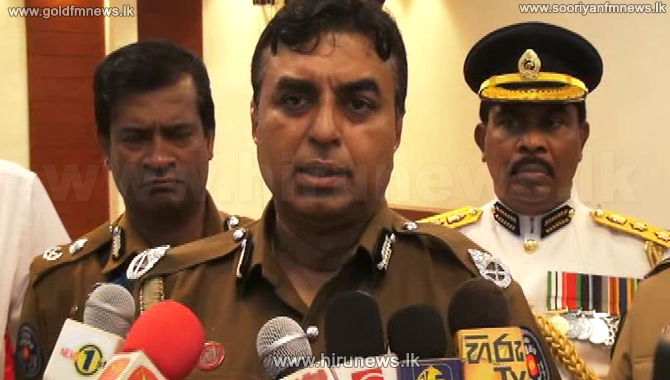 Hartal continued from 6 this morning to 6 o clock this evening in the Northern Province in protest of the deaths of two students from Jaffna University.

Daily activities of residents were badly affected in the districts of Jaffna, Kilinochchi, Mullaitivu, Mannar and Vavuniya.

residents found it difficult to travel to work as public transport was also crippled by the hartal.

Meanwhile, IGP Pujitha Jayasundera admitted that a shortfall on the part of police officers has occurred.

The IGP made this statement to media after participating in a ceremony held to celebrate the 150th anniversary of the Sri Lanka Police.

Meanwhile, the deaths of the two students were discussed in parliament today.