COPE Chairman says all corruption will be exposed 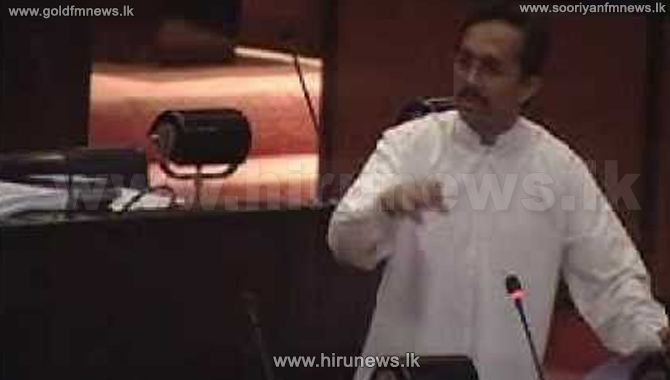 COPE Chairman MP Sunil Handunnetti said in Parliament yesterday that everything that happened when presenting the report of the probe in parliament, with regard to the Central Bank Bonds issue, would be revealed to the country.

The debate on the Bonds issue created tension in parliament yesterday.