Debate in Parliament on the VAT today 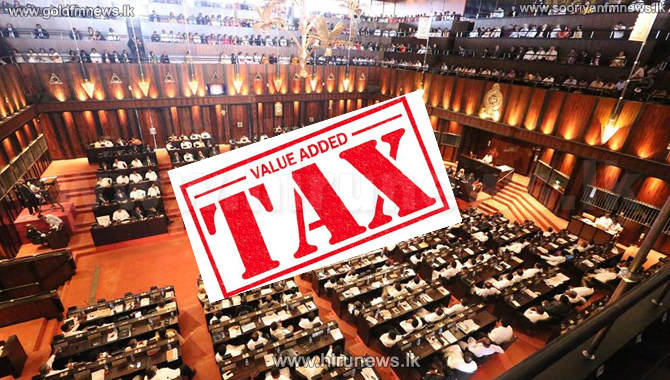 Parliamentary debate on the Draft VAT Amendment Act will be held today.

Reports say that voting is scheduled to be held this afternoon.

It was announced in parliament yesterday that the draft Vat Amendment Act is in accordance with the constitution.

Parliamentary attendance has been made compulsory to Government MPs today as well.