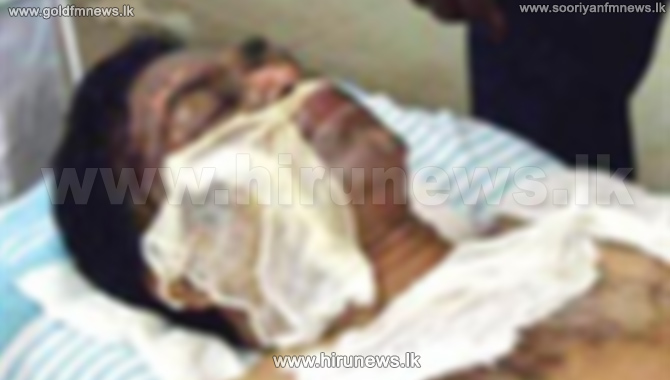 Warrants were issued to take in the former army officer who is neglecting arrest over the incident where he attacked North-Central Province Ayurvedic Commissioner Dr. Kumara Alwis with acid.

This was after the case was taken up at the North Central Province High Court.

He was thus attacked on 22 February 2013, by a former soldier residing in Minneriya, Ja-Ela area.