Sacred Tooth Relic to be exhibited for the UN Vesak Day 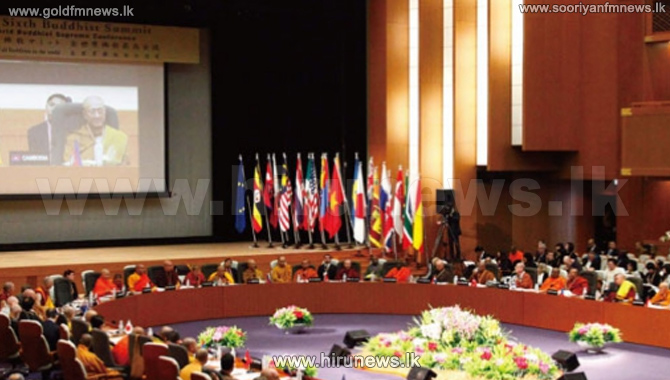 Special attention was directed to exhibit the sacred Tooth Relic during the UN Vesak Day that will be held in Sri Lanka next year.

The UN International Vesak Festival will be held in the island from May 11 to 13 next year, Buddhasasana Minister Wijayadasa Rajapakshe said.

The Vesak day is celebrated by the UN in Buddhist countries annually. Next year’s programme will be headed by President Maithripala Sirisena who will be joined by Indian Prime Minister Narendra Modi.

Over 2000 participants are expected.