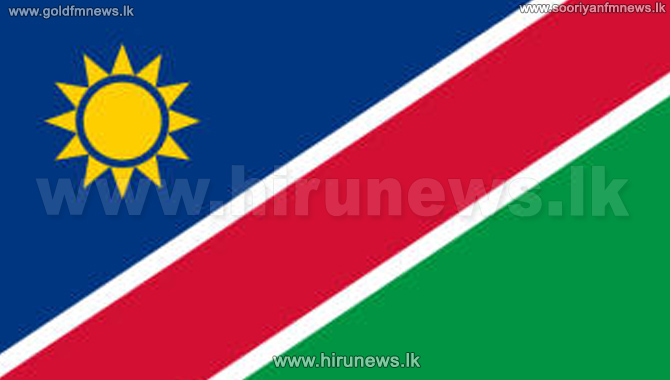 The Gambia says it will pull of the International Criminal Court (ICC) after accusing the tribunal of persecuting and humiliating Africans.

The small West African nation joins South Africa and Burundi in withdrawing from the court.

The ICC was set up to try the world's worst crimes but has been accused of unfairly targeting African leaders.

He said the ICC, for example, had failed to indict former British Prime Minister Tony Blair over the Iraq war.

Speaking on state television, he said the ICC was "an International Caucasian Court for the persecution and humiliation of people of colour, especially Africans".