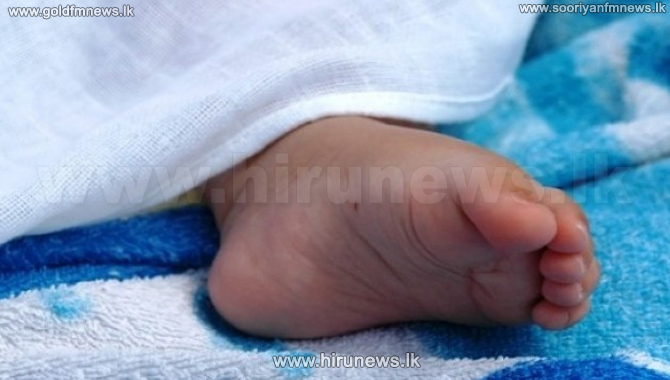 One and half year old toddler choked to death after a lump of rice got lodged in his throat while the mother was feeding.

The incident was reported from the Devanampiyatissa area in Anuradhapura.

Reports further indicated that when the child was choking, the mother had made the child consume water, consequently aggravating the condition of the toddler.

Hospital sources noted that the child was pronounced dead following admission to the Anuradhapura General Hospital.