Thirty abducted civilians killed by IS in Afghanistan 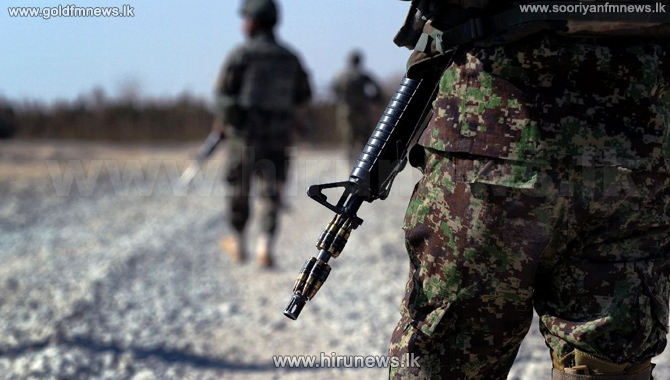 Thirty people have been kidnapped and killed by militants linked to so-called Islamic State group in Afghanistan's Ghor province.

The provincial government said the civilians were abducted as they collected firewood in the mountains.

They were shot dead when local people tried to rescue them.

A spokesman said an IS commander was also killed.

IS has been gaining some support in Afghanistan and in some areas is challenging the Taliban.