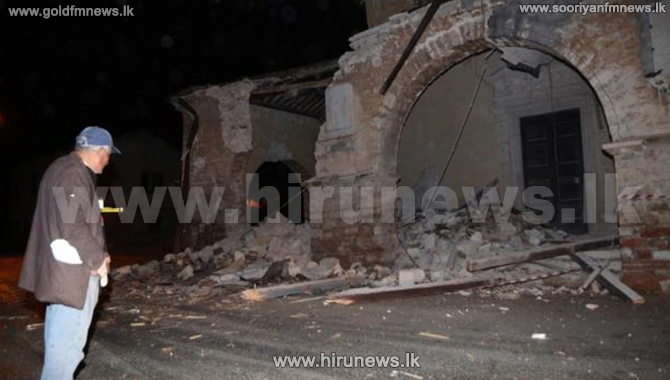 A 5.5-magnitude quake struck near Visso in Macerata province, and it was followed 2 hours later by a 6.1 magnitude tremor in the same area.

One person was hurt, but there were no immediate reports of deaths.

The quakes come two months after a powerful earthquake struck slightly to the south, killing 298 people.