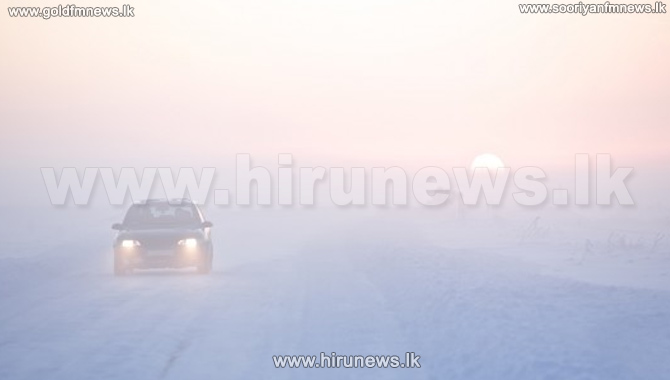 The met department states that the Cyclonic storm ‘KYANT’ in the Central Bay of Bengal is now located about 1200 km northeast of Sri Lanka.

There is no direct impact on Sri Lanka.

After 2.00pm it has been predicted that showers or thundershowers will occur in several regions in the island except in the Northern Province.

Showers may occur in Western province and in the Galle, Matara and Puttalam districts during this morning.

Duty Meteorologist Nadeeka Ranaweera stated that Misty conditions will arise in the Western, Sabaragamuwa, Central and Southern provinces during the early hours of the day.