U.S. abstains for first time on U.N. call for end to Cuba embargo 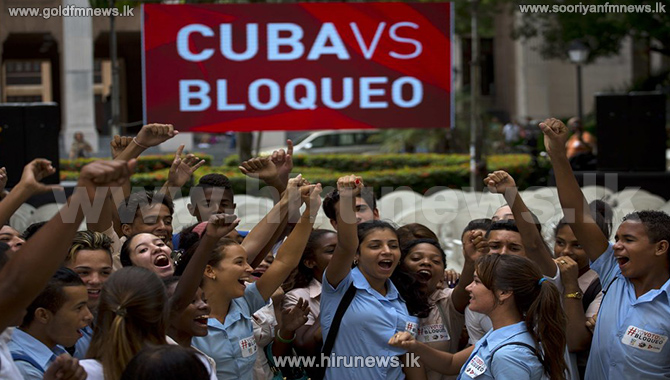 The United States yesterday abstained for the first time from a United Nations General Assembly vote on a resolution calling for an end to a U.S. economic embargo on Cuba.

For the 25th time, the 193-member General Assembly adopted the resolution with 191 votes in favor.

U.S. President Barack Obama has taken steps to ease trade and travel restrictions on Cuba, but only the U.S. Congress can lift the full embargo.