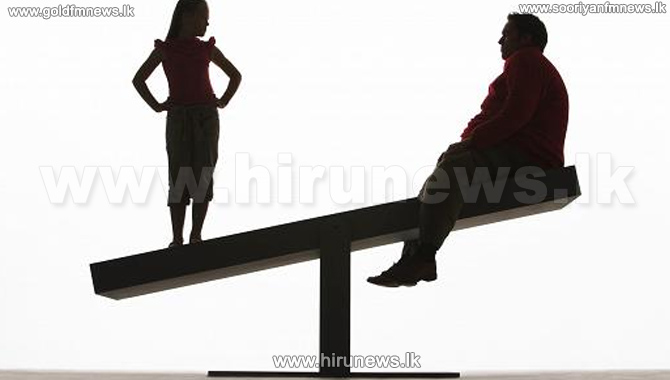 Women around the world work an average of 39 days per year more than men do, which breaks down to a full 50 minutes more per day, according to the World Economic Forum's Global Gender Gap Report 2016.

Women also currently have access to only 59 percent of the economic advantages enjoyed by men, the new research said. This figure is at its lowest level since 2008 and current trends suggest it will take another 170 years before there is global equality of the sexes, the report's authors have found.

The sobering message from the study highlights what it describes as "a dramatic slowdown in progress" with the estimate for when the economic gap between men and women could close slipping to 2186 this year, a severe setback from the 2015 forecast of parity being achieved by 2133.

The report's authors point to "chronic imbalances" in labor force participation and salaries as key drivers of the disappointing results, with the number of women holding senior positions as another area of continued poor performance.