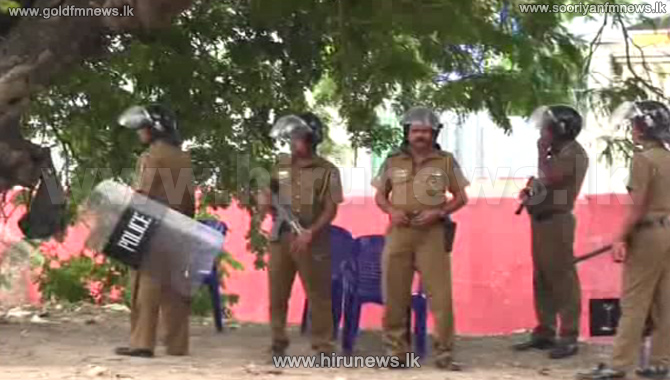 The Director General of the Government Information Department Ranga Kalansuriya said that day to day lives of the people in the Northern Province has returned to normal.

Hartal was launched in the districts of Jaffna, Kilinochchi, Mullaitivu, Mannar and Vavuniya on October 25th in protest of the deaths of two students attached to Jaffna University.

Meanwhile, police stated that operations have been launched in search of “Aavaa” motorcycle group which is said to have been active in Chunnakam, Kopay and Manipay areas.

In the meantime, the suspect who was arrested in connection with the bottle attack on a policeman in Kilinochchi last Tuesday has been remanded until October 31st.