Body of a youth recovered in a reservoir in Badulla 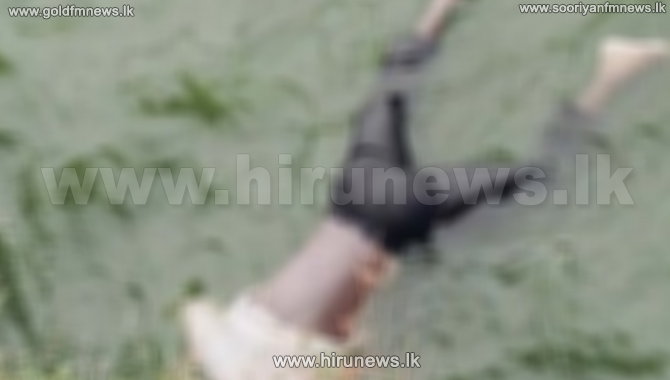 Badulla police recovered the dead body of a youth from a natural reservoir called ‘Blackpool’ at the Spring Valley Estate in Badulla last afternoon.

Responding to a query made by our news team, a Badulla police spokesman said that the body was found following a tip-off received at the police emergency division.

The victim was a 21-year-old resident of Nittambuwa.

The youth concerned was vacationing with a friend at a relative’s house in Imbulgoda in Badulla.

Reports say that the youth had left the house to climb Namunukula Mountain and on his return he went bathing in the pool.

The friend had informed the police about the death but claimed had no knowledge regarding how the accident had happened.