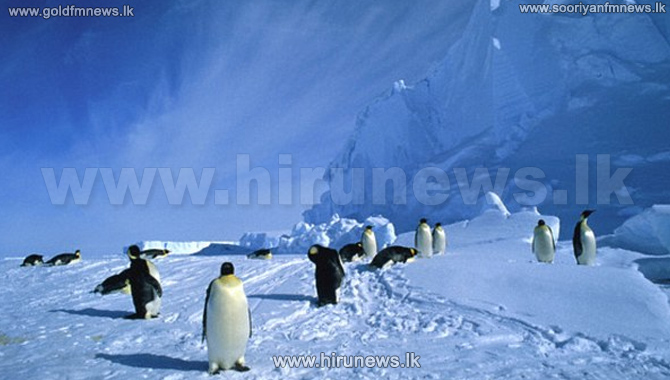 The Commission for the Conservation of Antarctic Marine Living Resources, meeting in Hobart, Australia, said the Ross Sea marine park will be protected from fishing for 35 years.

The Ross Sea is seen as one of the world's most ecologically important oceans.

The sanctuary will cover more than 12 percent of the Southern Ocean, which is home to more than 10,000 species including most of the world's penguins, whales, seabirds, colossal squid and Antarctic tooth fish.