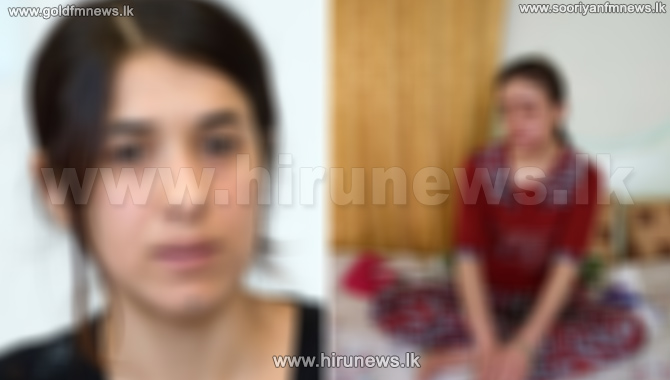 Two Yazidi women who were taken as sex slaves by the Isis terror group have been awarded the most prestigious human rights award in Europe.

Nadia Murad and Lamiya Aji Bashar were captured by Isis fighters after the group launched a major assault across northern Iraq in 2014. Both now campaign for Yazidi women and were jointly awarded the Sakharov prize on Wednesday.

The Sakharov award is named in honour of the nuclear physicist and human rights activist Andrei Sakharov. The annual freedom of thought prize recognises exceptional contribution to the global fight for human rights.

The prize money is £45,000 which will be awarded during a ceremony in December.

European Parliament President Martin Schulz said awarding the honour to both women is “a very symbolic and significant decision to support these two survivors who came to Europe as refugees”.

Taken by Isis, trafficked and sold into sexual slavery, Murad, 23, has survived incomprehensible brutality to become one of the most important voices for the Yazidi community.