3 civilians injured in Pakistan shelling in Jammu and Kashmir 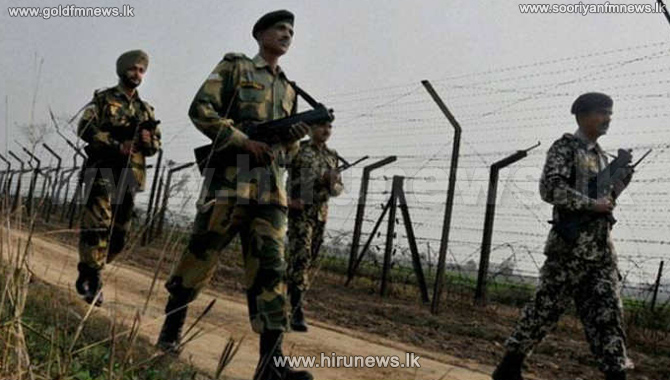 Three civilians were injured on Friday morning when Pakistan resorted to heavy shelling on the International Border in Hiranagar sector in Jammu and Kashmir, police said.  The victims — two girls and a man — were injured due to mortar shell splinters in Lallai Chak village.

Heavy mortar shelling by Pakistan Rangers continued till 6 a.m., in Lallai Chak, Pansar, Pahadpur and Londi villages where shells damaged over two dozen houses. Over a dozen cattle have also perished in these villages.

Reports said that over 400 families have migrated from these areas to safer locations.  The entire population of Abdullian village in R.S.Pura sector has also migrated after Pakistan Rangers targeted civilian and Border Security Forces facilities in the area during the last five days.