A former solider arrested for the rape of an air hostess 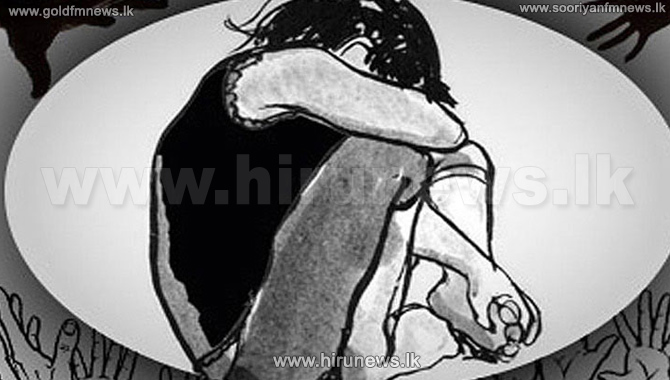 The Welikada police arrested a former Army soldier for the rape of an airhostess.

Police stated that the 34-year-old suspect is a resident of Moronthuduwa, Kalutara.

The 31-year-old victim, was at her residence in Rajagiriya- Kalapaluwawa, when the offence occurred last night around 10.45pm.

A senior police officer conducting an investigation noted that she had returned home after work and gone to bed when the suspect had broken into her residence and attacked her.

Police stated that the she managed to escape and inform her relatives regarding the incident.

A group of patrol officers attached to Welikada police arrested the suspect.

Police added that the suspect works at a construction site in close proximity to victim’s residence.

Police noted that the victimized woman has been admitted to Colombo General Hospital for treatment.