A European Parliament delegation to visit the island to review GSP+ 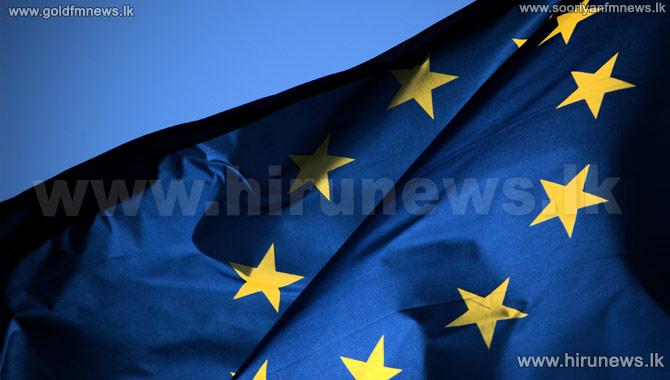 A delegation from the European Parliament will arrive in the island on October 31st to carry out an assessment, in order to grant GSP+ to Sri Lanka.

The four member delegation will review the progress of reconciliation achieved in the country thus far.

They will also draw attention to steps taken by the government to empower women politically and economically.

The delegation will be led by the chairperson of the South Asian Affairs Committee Gin Lambert where they will visit Colombo, Trincomalee and Batticaloa during their stay in the country until November 3rd.

The EU Colombo Office, in a communiqué stated that Prime Minister Ranil Wickremesinghe met the foreign affairs committee of the EU parliament during his recent visit to Brussels and had discussions in relation to regaining GSP+ for Sri Lanka.