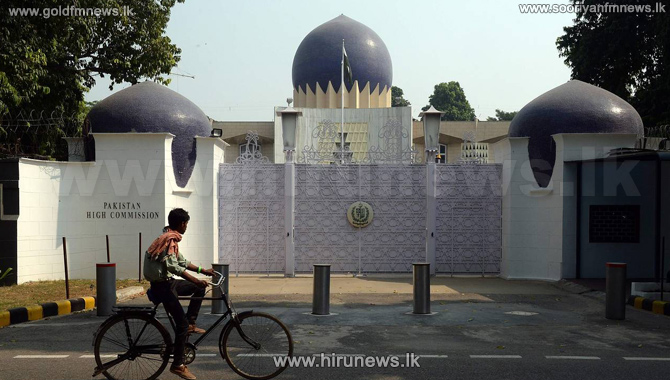 There is nothing extraordinary in this diplomatic tit-for-tat — it takes place periodically between many countries — except that in these extraordinary times for India-Pakistan relations the incident has attracted extraordinary attention.

The Vienna Convention that regulates the diplomatic interaction between countries prescribes that diplomats and staff working in diplomatic missions should adhere to the laws of the receiving state.

Obviously, this rules out espionage. However, almost all countries send intelligence officers to work in their diplomatic missions. These officers generally have a diplomatic or administrative job in the mission but their main task is to gain targeted sensitive information through clandestine human and technical means.