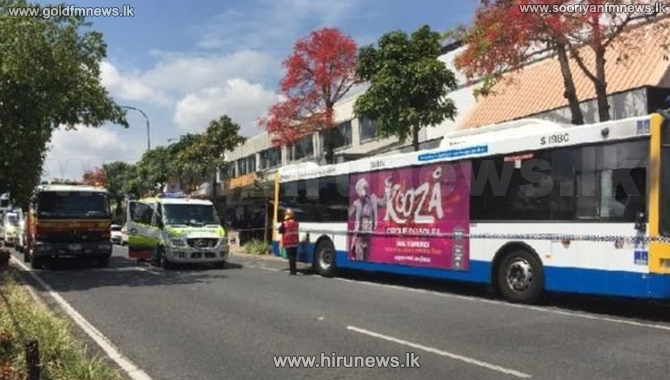 Bus driver Manmeet Alisher has died after a man poured flammable liquid on him and set him alight at a bus stop at Moorooka in Brisbane's south.

Six people were on the council bus at the time of the attack on the 29-year-old driver, who was also known as Manmeet Sharma, with a number treated for minor injuries and smoke inhalation, police said.

Queensland Police Superintendent Jim Keogh said a 48-year-old man had been taken into police custody after the attack and while there was "no apparent motive" he has ruled out a link to terrorism.