Person who killed a woman at a guest house in Kataragama, commits suicide 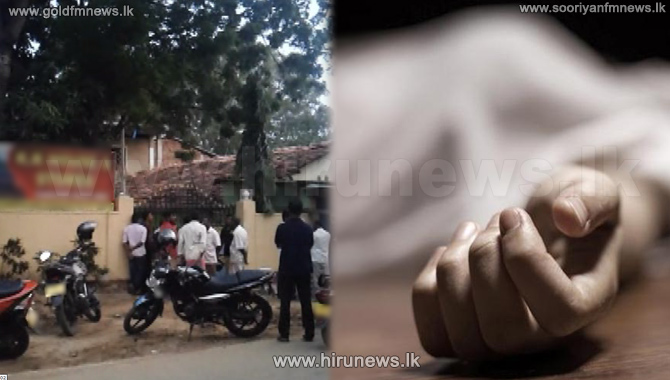 It was reported that an individual who had murdered a woman had later committed suicide in the Kataragama area.

The individual who had arrived at a guest house in the area had brought over a female as well to the location and had killed the female in concern.

He has later gone to the residence of a relative and committed suicide.