Body found under a Mango Tree in Moratuwa University 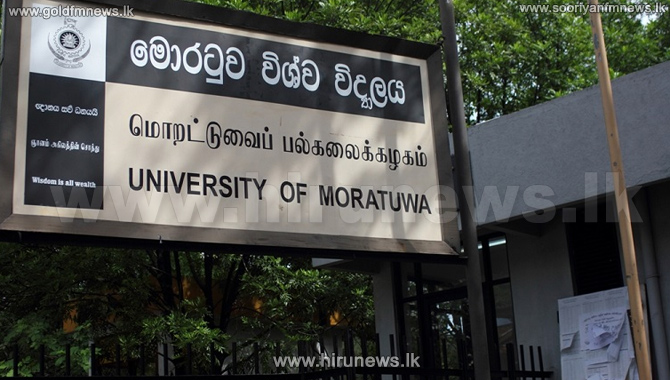 A body of a person has been discovered from the premises of Moratuwa University.

According to the police, the body was found under a mango tree following a tip off received by the Moratuwa Police.

The victim has been identified as a 43 year old resident from Katubedda area.

The person is believed to have died after falling off a tree.