All 3 generators at Norochcholai to resume operations from Monday 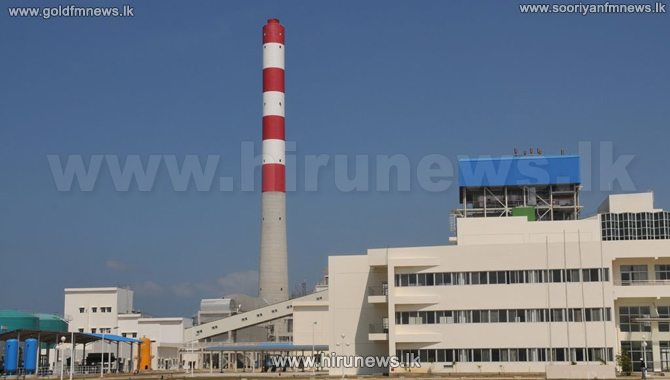 Ministry of Power and Renewable Energy says that all units of Norochcholai Lakvijaya Coal power plant will be activated from Monday.

Planning Director and Media Spokesman of the Ministry Sulakshana Jayawardena told our news team that two units are currently in operation contributing power to the national grid, while the operations of the remaining power unit will be restored by Monday.

Meanwhile, addressing a media briefing held yesterday, Minister of Power and Renewable Energy Ranjith Siyambalapitiya stated that the committee appointed to probe into the sudden breakdown of the power plant is expected to issue its report in December.