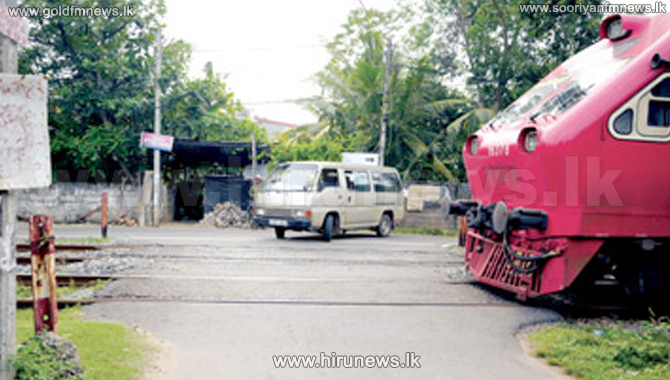 The Unprotected Railway Gatekeepers Association says that a strike action would be launched from midnight today.

This is with regard to the previous request forwarded to the government on a salary increment of 5000 rupees, which has not been granted as agreed.

The employing of unprotected railway gatekeepers has been conducted by the police department.

We contacted the deputy minister of transport and civil aviation Ashok Abeysinghe regarding the matter.

He stated that the current salary received by the Unprotected Railway Gatekeepers is insufficient.