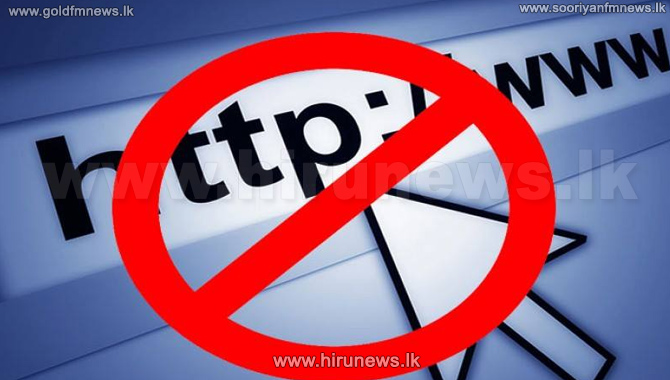 The Telecommunication Regulatory Commission has taken steps to block a Tamil website after having receiving complaints from the Ministries of Media and Justice.

Complaint received had said that the website was carrying false propaganda about decisions given at Courts in the north, while it had also criticised judges and posted news which could incite the public in the north.

Accordingly the website will be blocked until an inquiry is held with regard to its conduct.