Father of 5 children dies in arson incident at Karandeniya 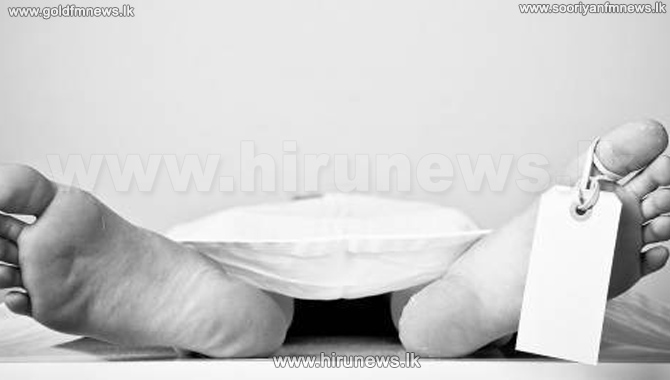 A man was killed in an arson incident, after a house at Karandeniya in Galle was set alight by a group of persons.

According to the police, the arson incident occurred on the night of the 27th, while the mother, father and three children were present in the house.

A father of five children was killed in the fire.

Reports indicated that the 47 year old victim died while receiving treatment at the Karapitiya Teaching Hospital.

His wife who received critical injuries following the incident is also receiving treatment at the same hospital.

Police investigations have revealed that the house was set ablaze after pouring petrol.

However, the perpetrators have not been identified yet.

Police suspect a family dispute may have led to the arson incident.