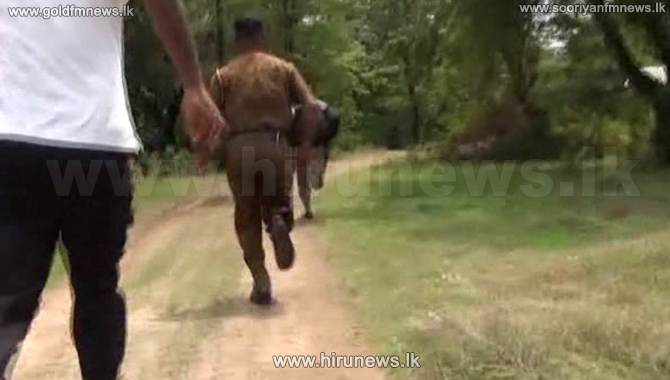 OIC of the Dankotuwa Police and three others were transferred due to their failure to arrest groups illegally sand mining in Ma Oya.

Puttalam DIG has commenced an investigation into the incidents.

Permission to sand mine in Mahaweli River in Mahiyangana is given on Monday, Wednesday and Friday. Certain individual, breaking this rule, would mine on all days of the week causing severe environment pollution.

In a separate raid, in Dambarawa Oya, police managed to take equipment used for mining into custody, while the suspects fled the area. However, two suspects have surrendered to the police.