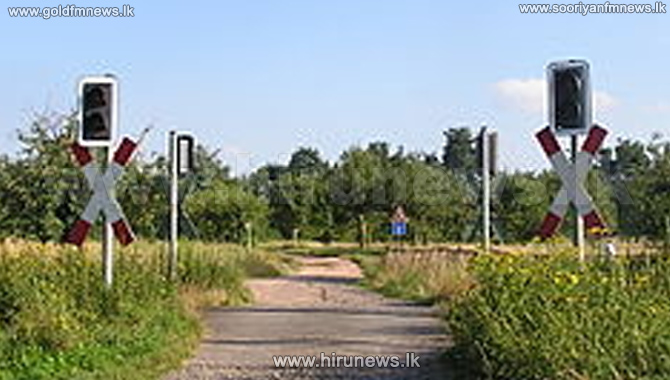 The Collective’s chairman J. A. C. Premalal told our news team that at this stage, the Rs. 5000 salary increment that the Government had agreed upon earlier had not yet been provided.

The Unprotected Railway Gatekeepers’ Union said that because recruitment has been carried out by the police department the Minister in charge had said that their salaries could not be increased through the ministry of Transport.

There are 687 unprotected railway crossings island-wide.