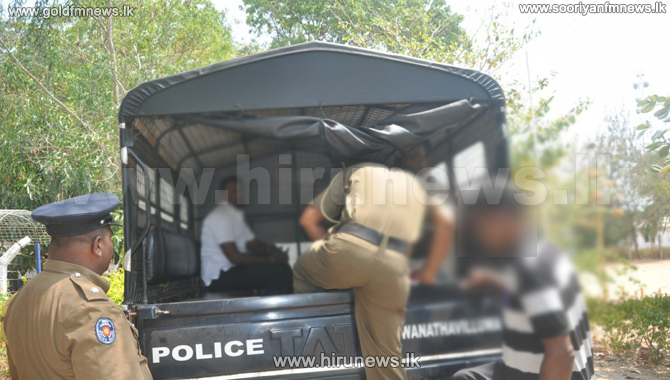 A man posing as a secretary to a powerful minister of the government and luring people into giving him money has been arrested by the police.

Police said 25 complaints were launched against the man at the Wanathawilluwa police.

He has charged women Rs. 15,000 promising them employment. He has also provided them with fake documents.

Police also said that he has lured people into paying for machines and water pumps promising to give them for cheap.

He is a resident of Maduragama area in Puttalam.