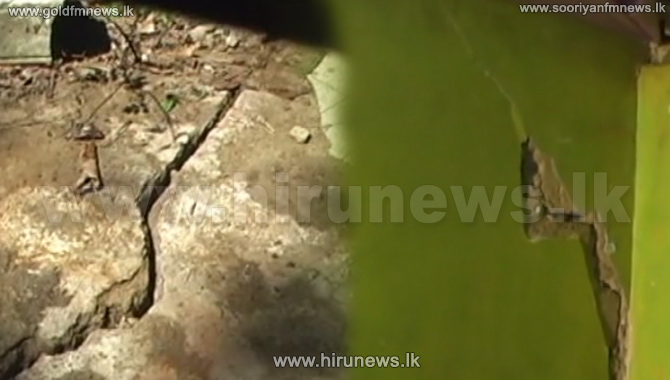 Residents of Udaperuwa and Palleperuwa areas in Bandarawela complained that they are also affected badly by the Uma Oya Multipurpose Project, it was reported.

Residents in the district complained that cracks have appeared in many areas, while houses were also damaged.

They claimed that officials concerned have failed to look into the matter.