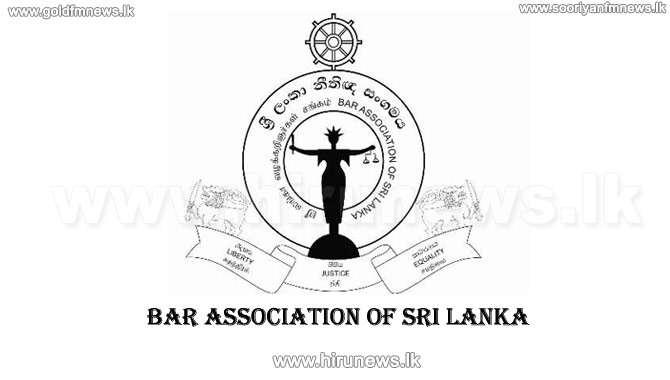 Nominations were accepted by a board of officials led by Solicitor General Suhada Gamlath.