1850kg of expired rice found in a Polonnaruwa mill 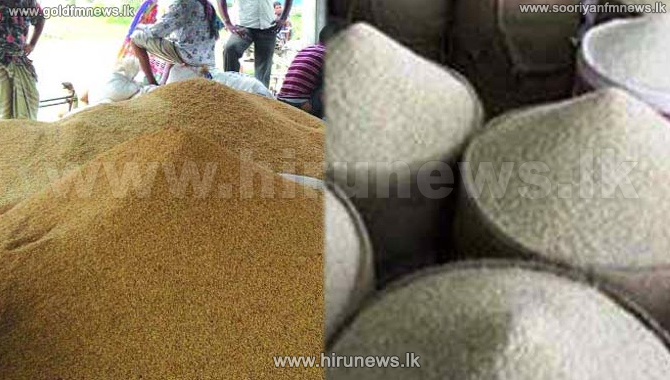 Public Health Officials have recovered 1850kg of rice that is unsuitable for human consumption at a mill in Muslim Colony Kaduruwela, Polonnaruwa.

The stock of rice were to be packed and sold.

Hiru Correspondent said PHIs and representatives of the United Rice Producers Union and All Island Farmers Federation carried out the raid.