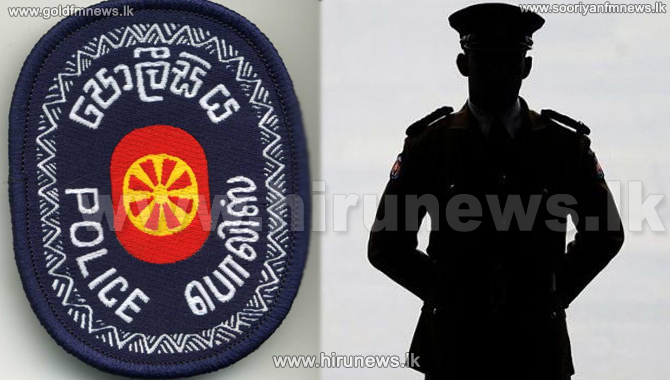 Over 2 thousand 477 Civil Defence personnel will be absorbed to police department with effect from tomorrow.

These officers have been absorbed to police in order to remedy the shortage of police officers in the department.

Director General Pallegama said that plans are afoot to deploy more officers for protection of Archaeological sites and wild elephant operations in the future.