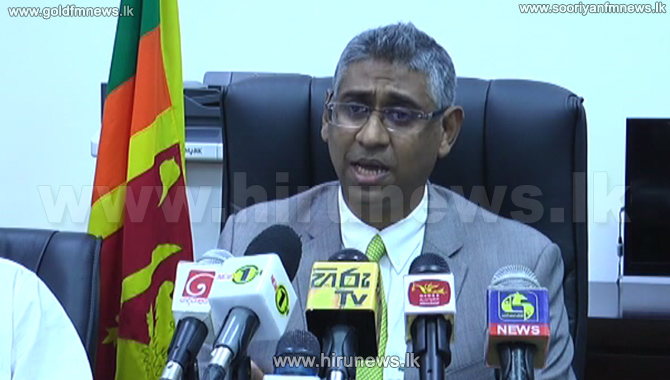 Minister of Provincial Councils and Local Government Faizer Mustapha says that there are 56 technical errors in the delimitations report.

A special discussion was held regarding the local government elections yesterday in parliament under the patronage of the prime minister.

The lengthy discussion had been held with regard to issues regarding the local government elections.

Following the handover of the delimitations committee report, the report will be published in the gazette in accordance with the local government elections act.

Accordingly, a party leaders meeting will be held on the 23rd of January.