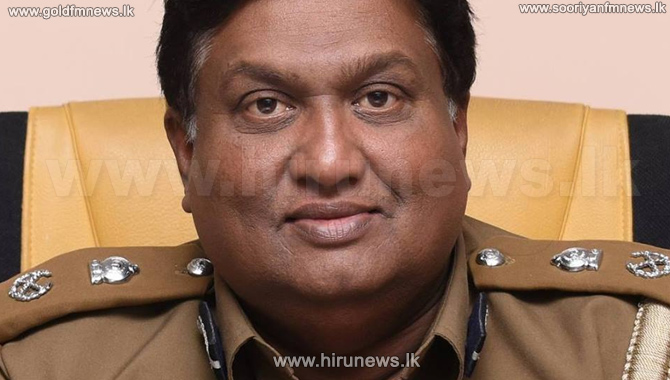 A media conference was convened this morning to announce his new appointment.

The new police spokesman stated that perpetrators will be brought to book irrespective of their political or social status.

Meanwhile, the Police Media Policy was launched at the Ministry of Law & Order and Southern Development by its Secretary Jagath P. Wijeweera.