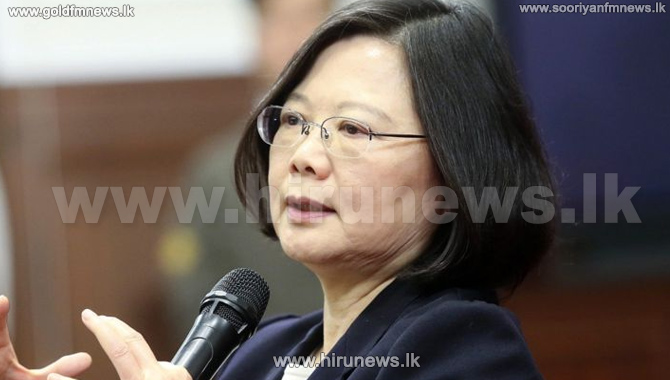 Chinese state media has warned the US against deviating from the one-China policy, hours after the Taiwanese leader stopped briefly in Houston.

But a spokeswoman for President-elect Donald Trump said that neither he nor his team would meet Tsai.

China reacted angrily when Trump spoke to Tsai by telephone late last year, in a major break from the past.

No US president or president-elect had spoken directly to a Taiwanese leader for decades.