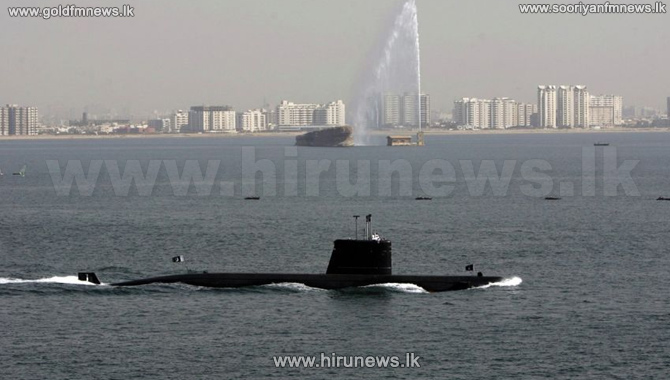 Pakistan's military claimed Monday that it had fired its first submarine-launched cruise missile.

The announcement is likely to raise tensions between Pakistan's military and arch-rival India's million-man army.

The military said Babur-3 — named after a sixteenth century Islamic Mughal warrior who invaded and conquered India — with a range of 450 kilometers, was tested from an undisclosed location in the Indian Ocean.

A video release confirmed the missile was fired from an underwater location. The military said in a statement that it was launched from a "mobile platform and hit its target with precise accuracy."