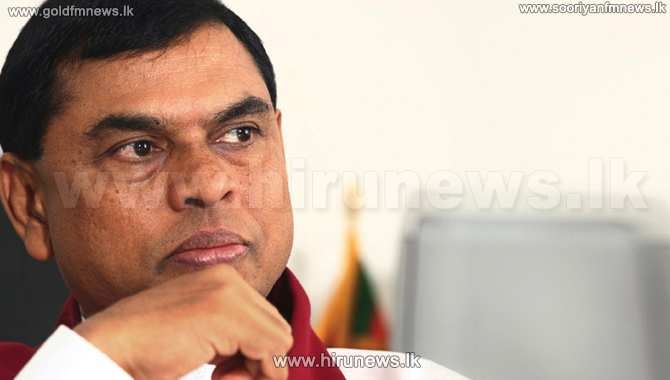 Court has received the assessment report on the 16-acre land of Malwana which has allegedly been bought by former minister of Economic Development Basil Rajapaksa.

The Magistrate stated that the report has already been referred to the ministry seeking financial grants for judicial officers to inspect the land.

Earlier, the Courts issued a ruling to auction the Malwana land.

A relative of the former minister, Thirukumaran Nadesan has also been accused of being involved in this case.

When the case was taken before Pugoda Magistrate Nilupuli Lankapura this morning, Nadesan appeared before the courts but former minister Basil Rajapaksa was absent as he is out of the country.

Meanwhile, the Magistrate permitted the FCID to collect a copy of the assessment report.

At the same time, the magistrate has permitted Thirukumaran Nadesan to travel abroad for 6 weeks.

The case will be called again on April 25th.