Tense situation at the FCID 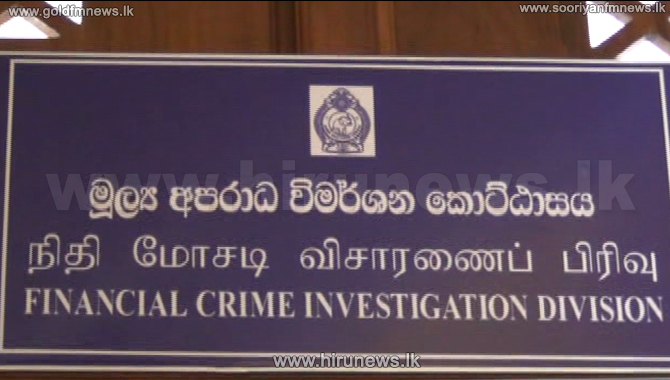 A tense situation is reported at the FCID following the arrest of United People s Freedom Alliance Parliamentarian Wimal Weerawansa.

Hiru Correspondent at the scene said a group of people are protesting while demonstrating with placards in front of the FCID.

MP Weerawansa was arrested while he went to record his statement over his alleged involvement in the misuse of state vehicles.