25 dead, over one million affected by southern Thai floods 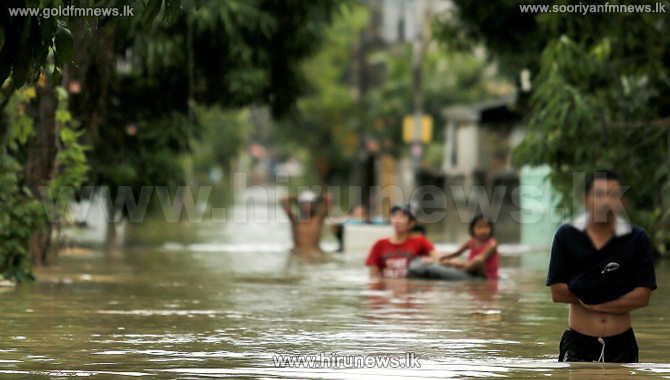 Large parts of southern Thailand remain under floodwaters after more than a week of heavy monsoon rain as the government scrambled more emergency aid to over a million affected residents.

According to the Disaster Prevention and Mitigation Department, the floods, described as the worst experienced by the region in almost 50 years, have so far claimed 25 lives while two people have gone missing.

About 1.1 million residents in 12 provinces of southern Thailand were affected by the flooding.