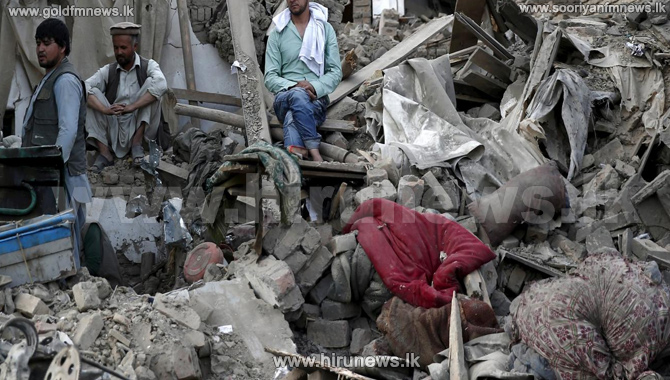 Dozens of people have been killed in a series of militant attacks yesterday, throughout Afghanistan.

Up to 30 people were killed and 80 wounded in twin bombings near the parliament in the capital, Kabul.

Blasts at the governor's guesthouse in Kandahar killed at least 11 and injured 14 including the UAE ambassador.

Earlier, in Helmand province a Taliban suicide bomber targeted a guesthouse used by an intelligence official, killing at least 7 people.