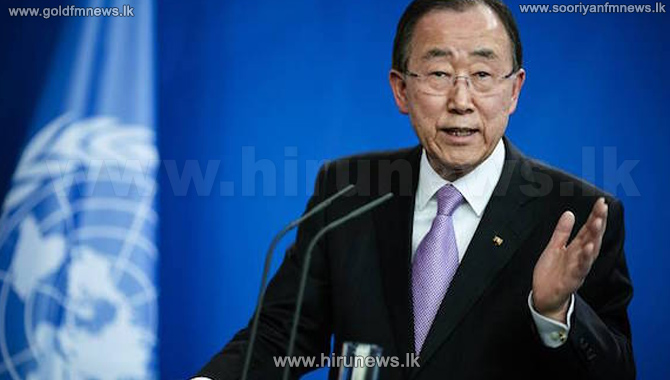 The brother and nephew of the outgoing UN Secretary-General thought they were bribing a Middle Eastern official to buy a Hanoi-based skyscraper – but they wound up getting duped by a New York fraudster who ran off with their bribe cash, Manhattan feds said Tuesday.