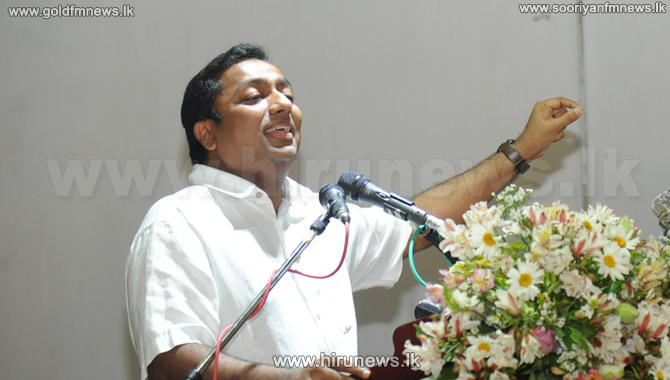 The Minister of Education Akila Viraj Kariyawasam said that information has been received exposing an additional 25 schools which have admitted year 1 students disregarding relevant Circulars.

He said that steps have been taken to initiate investigations swiftly against the relevant school authorities.

Following the complaints received by the Ministry, the admission of students to Year 1 at Colombo’s Royal College has already been suspended.

Addressing a ceremony at Kiribathgoda Vihara Maha Devi Girls’ school, organized to admit students to Year 1 today, the minister of education said that certain parents have submitted applications to Royal College in Colombo with forged addresses.

Some parents have even used addresses of certain foreign missions claiming they reside within the zone boundary of Colombo Royal College.