Special police warning to residents of several areas including Kelaniya 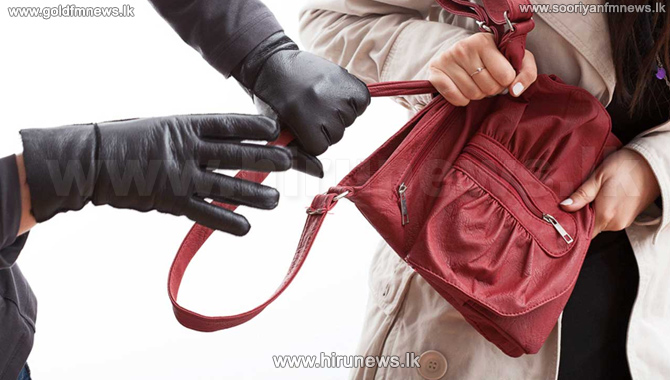 Police has urged the public to be vigilant of an armed gang operating in Kelaniya Police area.

The gang is responsible for serious burglaries.

Police said two people are involved in the gang. Wearing helmets to conceal their faces and traveling on black motorbikes the gang is notorious for robbing properties of people traveling on Wattala, Kiribathgoda, Welisara and Ja-Ela areas.

Special police teams were deployed to arrest the duo.